WASHINGTON – Sylvia Garcia, Congresswoman representing the 29th District of Texas, including much of the North and East sides of Harris County, has been appointed one of seven Impeachment Managers for the upcoming trial of President Trump in the Senate.

The selection was made by House Majority Leader Nancy Pelosi, who took care to have a diverse group of managers. The seven Democratic Congresspersons, most with attorney training and courtroom experience, will act as prosecutors in the ensuing trial which starts next Tuesday in the Senate.

END_OF_DOCUMENT_TOKEN_TO_BE_REPLACED

North Shore Mustangs honored at January’s Board of Trustees Meeting

The Galena Park I.S.D Board of Trustees recognized the North Shore Senior High Football team at the January Board Meeting. The North Shore Mustangs defeated the Duncanville Panthers 31-17 to be named the UIL Class 6A Division I State Champions. North Shore won its fourth state championship and have earned back-to-back state titles.

END_OF_DOCUMENT_TOKEN_TO_BE_REPLACED 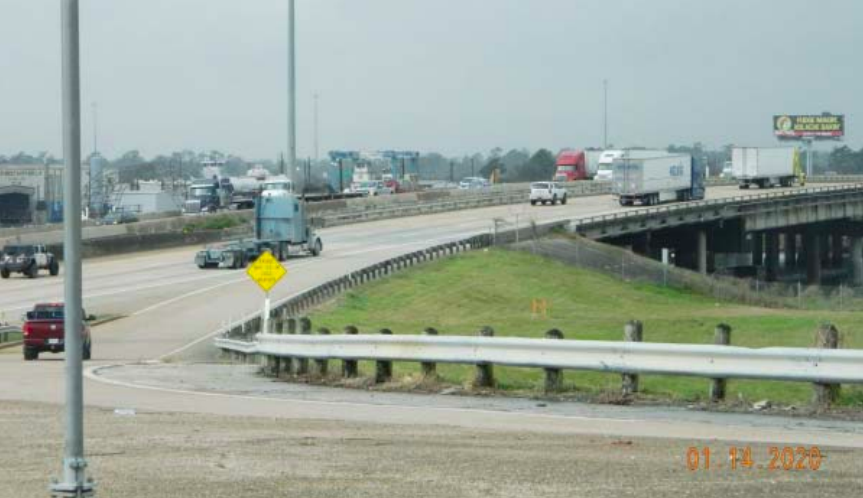