HIGHLANDS – Near perfect weather was a great omen for a day of remembrance at Sterling-White Cemetery on Monday.

“I will be reaching not preaching when I get up there today,” said Pastor Hovater before service began. “Reaching for those who need solace.”

END_OF_DOCUMENT_TOKEN_TO_BE_REPLACED 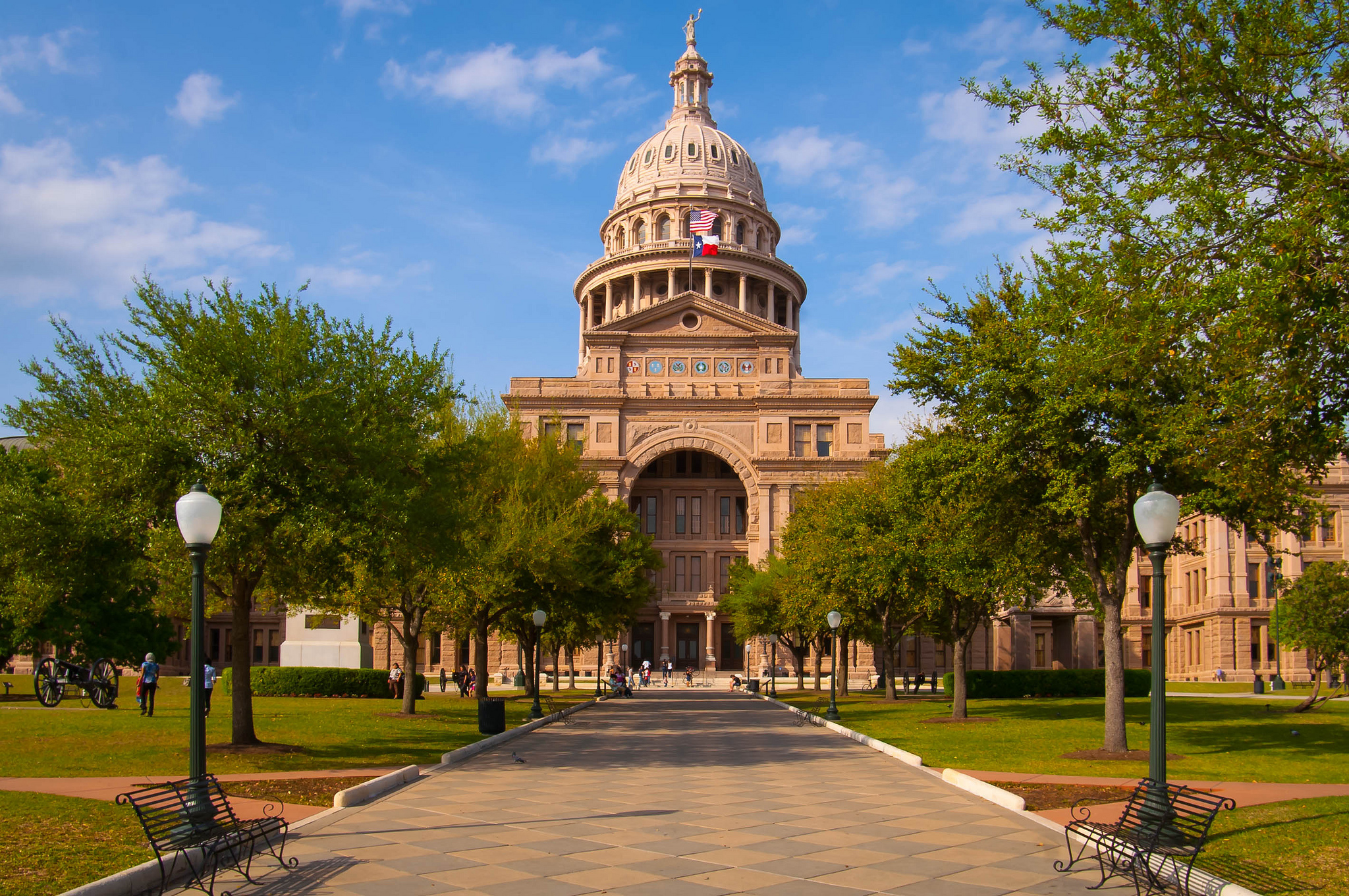 END_OF_DOCUMENT_TOKEN_TO_BE_REPLACED

HARRIS COUNTY – After last week’s announcement from the state GLO, local leaders in Harris County and the City of Houston were vocal in their unhappiness about the fact that almost no flood mitigation funds had been allocated for these two areas, in spite of the fact that Hurricane Harvey had devastated more homes and businesses than anywhere else in the state. Judge Hidalgo petitioned HUD, the federal department providing the flood funds to the state, to reconsider the criteria and allocate money to the local needs.

As a result, George P. Bush, director of the GLO, changed his original statement and promised the county that they would receive a block grant of $750 million without waiting for the second round of allocations. However, as told to this newspaper by a representative of the GLO, this money will come from the $2.144 billion sent to Texas for flood mitigation from Hurricane Harvey, rather than additional funding.