GALENA PARK, March 23, 2022 — At the Galena Park Police Station, I sat down with Chief Richard Wagner, the seventh and newest police chief for the city in seven years, for one reason or another. I’ve interviewed 5 police chiefs in that same office in a short period of time. Hopefully this one will have a long career there.

As a former police chief myself of Jacinto City, Chief Wagner and I had lots to share with each other about policing, as well as a few old “war stories.” I found out he’s a pet lover and has a new puppy named, GALENA.

We both agreed that policing and city politics should not be intertwined. He said since he’s new to the city, he’s not a part of any political faction and wants to be friends with all the citizens and make them a good chief and give them the best police services possible. It’s hard enough for law enforcement to do their jobs without fear of stepping on some friend of local elected official’s toes.

The city is fortunate to have Chief Wagner. He has an extensive law enforcement background in education and experience. In my opinion Chief Wagner is going to make the city a good chief if he’s allowed to, and given what the department needs of ample personnel and equipment.

END_OF_DOCUMENT_TOKEN_TO_BE_REPLACED 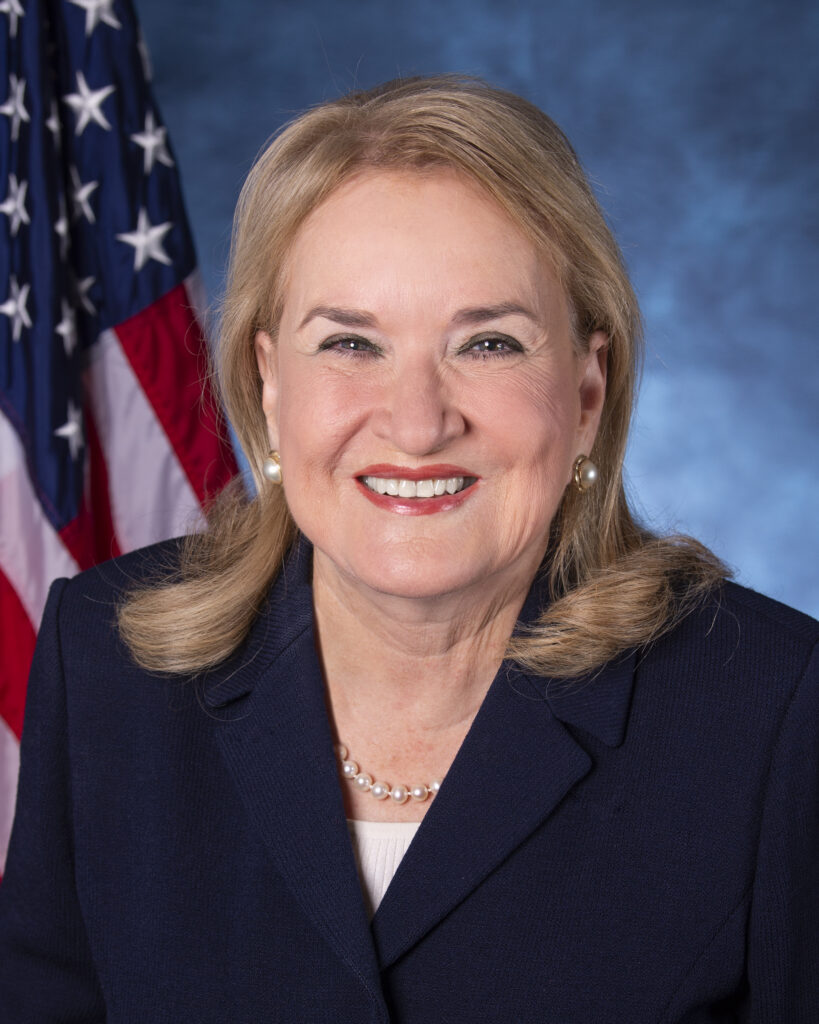 “I was proud to secure nearly $10,200,000 in Community Project Funding for Houstonians across our community,” said Congresswoman Garcia. “These critical funds will invest in local neighborhoods, strengthen communities, and foster economic development for Texans. This will improve our district and benefit all district residents for years to come.”