July 4, 2022 – Galena Park and Jacinto City had their annual 4th of July celebration at a safe location between the two cities. The thousands of celebrants were allowed to get as near as safely possible to watch the display. Lon Squyres, Jacinto City’s City Manager said this year’s fireworks show cost twenty-two thousand dollars ($22,000) with both cities splitting the cost.

END_OF_DOCUMENT_TOKEN_TO_BE_REPLACED

Chief Wagner said, “If people would test their own foot to the temperature of where their pet’s paw is on then they’d understand the pain their pet is being exposed to. If it’s too hot for your foot, it’s too hot for their paw.”

Galena Park Officer E. Reyna said people take their pets out for a walk without concern for their need of water or about the scorching pavement on their paws. He said if they’d imagine their dog asking, “What would it be like if you walked a mile in my paws on the hot pavement and without water?”

END_OF_DOCUMENT_TOKEN_TO_BE_REPLACED

50 YEARS OF SERVICE: ONE MAN, ONE FIRE DEPARTMENT 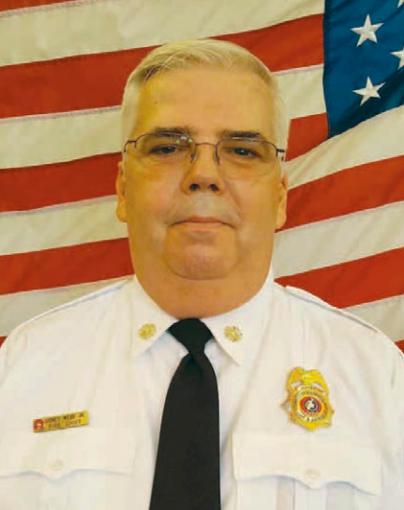 It was June 1972 when 13-year old Sidney Webb, Jr. joined Sheldon Volunteer Fire Department, in an eastern suburb of Houston. The department was formed in 1965 by former retired Air Force Capt. Paul V. Reed, who saw the need for a fire department and ambulance service for the area. It was during a time when the founders often used homemade firetrucks and water hoses to extinguish fires and tend to the sick and injured. Fire crews were small but served when the need arose.

Sidney joined as a Junior Firefighter. His main duties at the time were cleaning and rolling up hose for the fire trucks and washing ambulances returning from calls. As he matured he went on to take various firefighting training and Emergency Medical Tech training for their ambulance service. He later became Ambulance Chief for the department. At one point he was both Fire and Ambulance Chief.