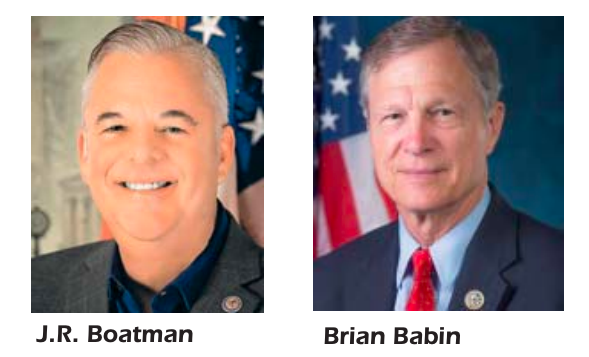 Two local US Congressional elections are to be decided by voters. One is US Congressional District #2, formerly Ted Poe’s District and still includes the wealthier houses on Lake Houston, Dan Crenshaw, R., age 35, born in Aberdeen, Scotland is being challenged by three Democrats Elisa Cardnell, Travis Olsen and Sima Ladjevardian.

US Congressional District #36, the rest of Ted Poe’s District #2 including the rest of Crosby, Highlands, a little Baytown, to Beaumont is now represented by Brian Babin, R., he is challenged by R.J. Boatman a Republican and Democrat Rashad Lewis. The single difference in rhetoric between Babin and Boatman is that Boatman promises to impose his own term limit.

Of course this is not nearly all the candidates to be on the ballot like Judges and Clerks but are the result of local election coming to Primaries according to Ruth R. Hughs.