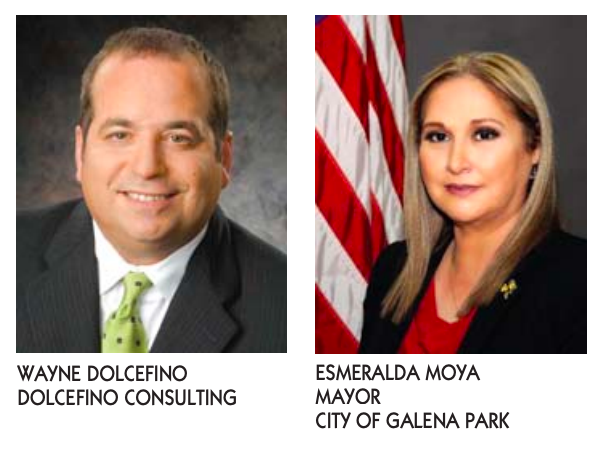 GALENA PARK – An ongoing dispute between the City of Galena Park government and various citizens in the community, has moved to the courts for resolution or at least the next round.

The dispute centers on whether the public, and Commissioner Maricela Serna, have been excluded from knowledge of business conducted by the city, and whether their attempts to discuss this matter in Commissioner meetings have been obstructed or muted. Serna has sought the help of Wayne Dolcefino of Dolcefino Consulting to gain access to the information and the meetings.

Following is his statement in regard to the court filing, and the ongoing dispute with the city:

“The Galena Park City Council has conducted its meetings entirely remotely since the pandemic first broke out in the spring 2020, nearly a year and a half ago. The lawsuit, filed by Houston Attorney Jeff Diamant, alleges that both council member Maricela Serna and Dolcefino were illegally muted when speaking out against the mayor in city council meetings.”

“Breaking transparency laws is bad enough but using the pandemic to stifle public scrutiny is the ultimate insult to the taxpayers in Galena Park,” Dolcefino said. “What’s sad is taxpayers will ultimately pay the price for Mayor Moya’s corrupt conduct.”

The lawsuit also claims the city has ignored repeated open records requests for financial records from Dolcefino Consulting documenting how the mayor has spent public funds.

“This conduct is so brazen that it’s truly unbelievable. It’s clear the Mayor is using the COVID pandemic to silence critics and actively interfere with the investigation into the remarkably problematic way that taxpayer money is being used. I can’t think of many good reasons for that to occur, or for that matter, any, ” said Diamant.

Dolcefino and Diamant were joined by Galena Park citizens, including Serna, on the steps of the Harris County Civil Courthouse Wednesday morning to announce the lawsuit filing.

“I have been warning the mayor for weeks,” Dolcefino said. “She should be removed from office immediately for putting her city in financial jeopardy. No elected official should be allowed to brazenly disregard the law and then brazenly use the pandemic to cover her tracks.”

Earlier this year, Dolcefino Consulting revealed the City of Galena Park had fallen behind on water bills to the City of Houston by more than 700,000 dollars.