Arrest in runover death at McDonald’s 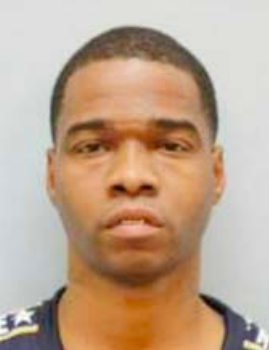 HOUSTON – A man has been arrested and charged in connection with the murder of a 71-year-old woman who was robbed and run over at a McDonald’s on Uvalde Road in east Harris County. On Sept. 23, deputies said Martha Medina was run over and killed after being robbed at a McDonald’s restaurant located at 430 Uvalde.

According to court documents, Williams shot and killed Chima Ogbonnaya with a firearm while attempting to rob another man. In that case, bond initially was denied, but later granted at $150,000 on Jan. 21, according to court documents. Williams’ previous capital murder case was being tried in Harris County 248th District Court by Judge Hilary Unger. Unger was elected to the bench in November 2018. 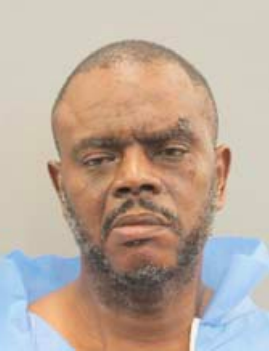 HOUSTON – Charges have been filed against a suspect arrested in the death of a woman at 557 Uvalde Road about 2:45 p.m. on Tuesday, Sept. 28.

The suspect, Marcus Wayne Brock, 55, is charged with capital murder in the 176th State District Court.

The victim is identified as Jessica Garza, 41.

Officers were dispatched to a robbery call to the above address. They were advised that Ms. Garza picked up a family member at a church in the 900 block of Uvalde Road when a male suspect ran across the street and attempted to get inside of Garza’s vehicle. It is believed that Garza attempted to stop the suspect or got stuck in her vehicle as the suspect drove it away.

The suspect is believed to have hit multiple objects before coming to a stop at the above address where he then fled on foot. Garza was found deceased outside of her vehicle. Officers apprehended the suspect a short time later. He was questioned and subsequently charged.