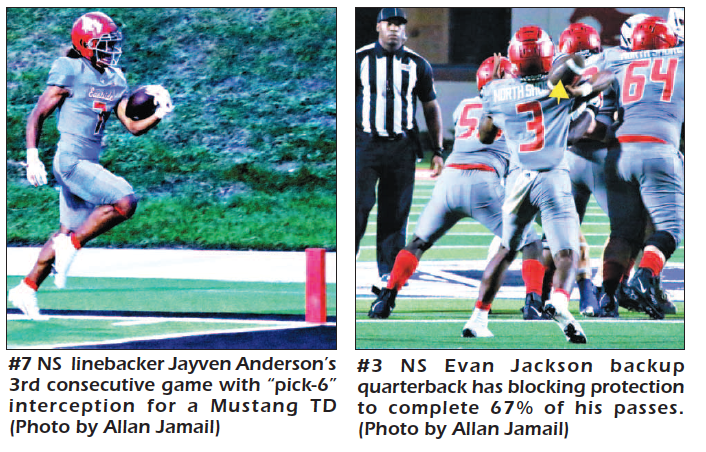 Kay and his coaching staff after the season started have had some significant challenges. 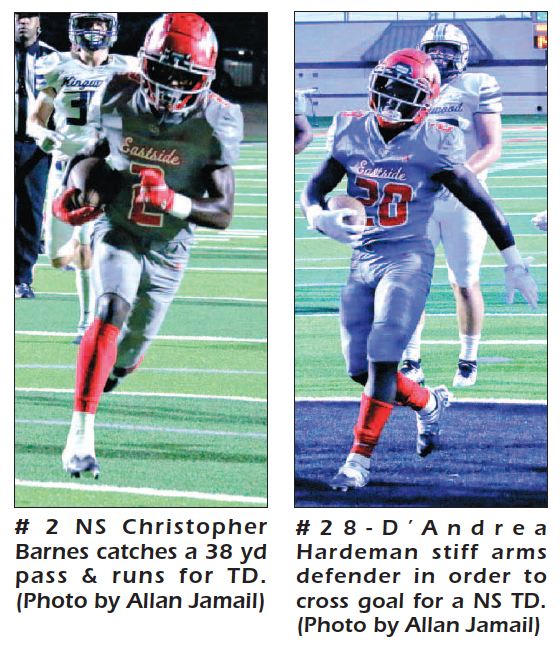 In this game backup QB Evan Jackson played most of the game allowing Amador to go back as a receiver. Giving Jackson a new backup QB experience is wise should your starting QB not be able to play, especially in the do-or-die playoff games.

The Kingwood Mustangs provided an easy matchup allowing Evan Jackson to get some needed passing practice, getting snaps and learning to play with his teammates. He had great pass protection completing 8 of 12 passes (67%) for 174 yards and three touchdowns.