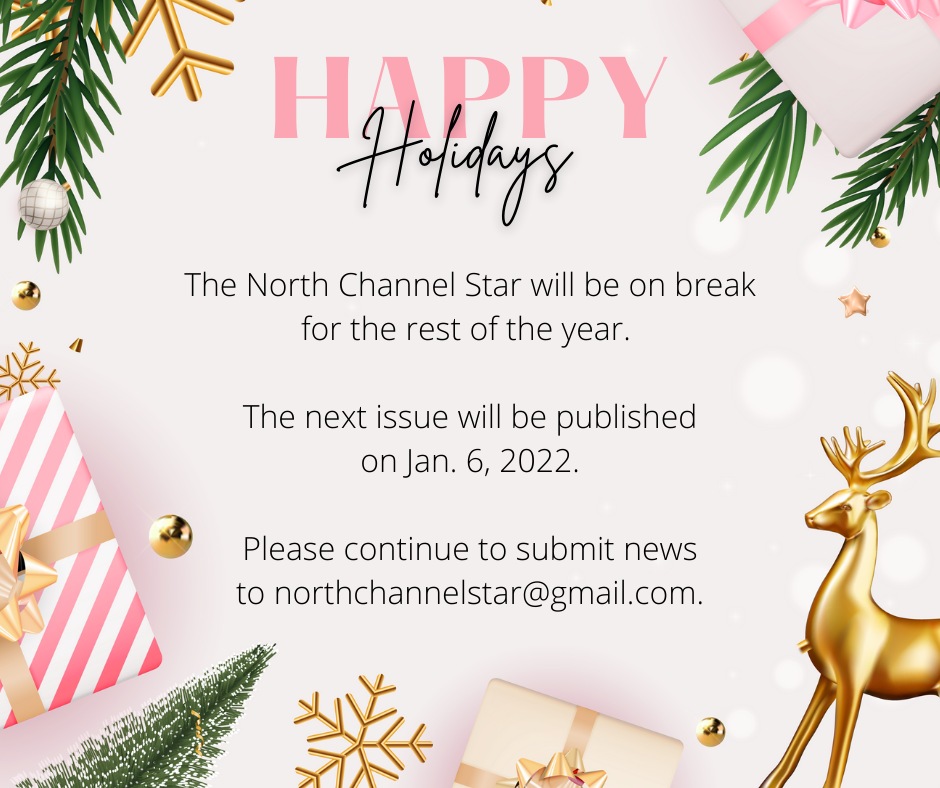 END_OF_DOCUMENT_TOKEN_TO_BE_REPLACED

ARLINGTON, DEC. 18 – The North Shore Mustangs defeated Duncanville by a score of 17-10 today, to win the State 6A Division I championship for the fourth time in recent years. As reported by our on-field reporters, Allan Jamail and Linda Jamail, freshman quarterback Kaleb Bailey threw a 39 yard pass to David Amador in the last three minutes of  the game, to score the winning touchdown.  Full details of the game to follow.

END_OF_DOCUMENT_TOKEN_TO_BE_REPLACED

The National Federation of State High School Association (NFHS) Coaches Association selected Coach Kay based upon his performance during the 2020-2021 school year, lifetime community involvement, school involvement, philosophy of coaching and his contribution to the students of the North Shore community.

END_OF_DOCUMENT_TOKEN_TO_BE_REPLACED

AUSTIN, TX — Saturday, December 11, 2021, at the Kelly Reeves Stadium, the visiting GPISD North Shore Mustangs wasted no time taking control of their destination to the 6A D1 State Championship football game by defeating Lake Travis 49-21. They have a 13-game winning streak with a 14-1 record.

On Saturday, if Coach Jon Kay’s “Eastside Boys” are successful, he will set a new record for coaching 3 teams in winning 6A D1 championship titles. He has also coached the 2015 Mustangs to a state title in the 5A conference. They will play for their fifth state championship next week (2003, 2015, 2018, and 2019) against a familiar foe, the 13-1 Duncanville Panthers, in the Cowboys Arlington AT&T Stadium. This is their third time in four seasons to be playing for the championship.

END_OF_DOCUMENT_TOKEN_TO_BE_REPLACED 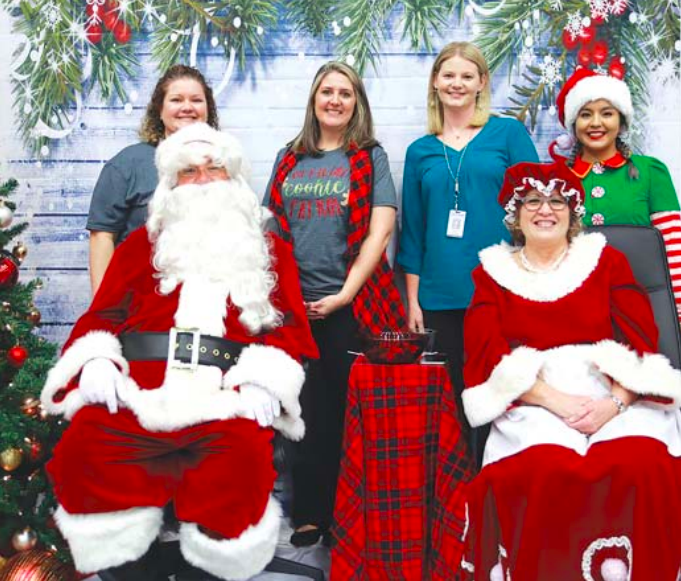 Channelview ISD held their annual Wassail event on Thursday, December 9 at the Bill Neal Center. It was an opportunity for staff, parents and students to gather, eat cookies, drink punch, and celebrate the holidays. There were also several student performances to entertain those in attendance. Santa made a special visit to the event to take pictures with children.

END_OF_DOCUMENT_TOKEN_TO_BE_REPLACED

Jacinto City has a Friendly Grinch

Jacinto City, TX — December, 13, 2021 — This is the second annual event the Jacinto City citizen has given Jacinto City’s elementary school kids: candy, treats, and to see that there’s a friendly Grinch.

The Grinch said, “At first some of the younger kids are scared, but then they change and are no longer afraid of me once they see the older ones getting candy and shaking my hand. It’s amazing how excited the kids get when they see I’m not a bad Grinch but a friendly one.”

END_OF_DOCUMENT_TOKEN_TO_BE_REPLACED

Jacinto City, TX — December 7, 2021 at the District 143 state office, constituents came to begin this year’s holiday season festivities. They enjoyed refreshments, fellowshipping and their visit with Representative Hernandez. Toys that were donated will be given at Christmas to needy children.

END_OF_DOCUMENT_TOKEN_TO_BE_REPLACED

Pasadena Veterans Memorial Stadium – On Friday December 3, 2021, playing on a neutral field, Coach Jon Kay’s “Eastside Boys,” bested the Humble Atascocita Eagles, for the second time in less than 5 weeks this season, with a final score of 44-20.

North Shore took the opening kickoff. Atascocita’s defense forced them to punt, and with only 3 minutes into the game, Eagles sophomore quarterback (QB) Zion Brown passed to a wide-open Spencer Henslee, as the Eagles took a 7-0 lead. Three minutes later, Mustangs freshman QB Kaleb Bailey ran for a game-tying TD. They made 24 unanswered points.

Atascocita fought back, making it a contest.

END_OF_DOCUMENT_TOKEN_TO_BE_REPLACED

GALENA PARK – About 3 dozen citizens of this community staged a noisy protest last Tuesday night, outside the City Hall Building. The regular bi-weekly Council meeting had been cancelled, which they said was typical of the problems with the current administration.

Protesters cited many issues, including the firing of the 7th police chief in the last 3 years, closed city hall, irregularities in the water department and water bills, and no public access to council meetings.

In addition, Councilwoman Maricela Serna said that she had been elected last year, but not allowed to join the meetings or speak, having access denied by Mayor Moya.

END_OF_DOCUMENT_TOKEN_TO_BE_REPLACED

Mark these on your calendar. The first Saturday of December is the Annual Channelview Fire Department Toy Drive. With the help of Channelview Ministry Team as well as local businesses, the event is held at the Panera Bread on Wallisville at Sam Houston Parkway. From 10 – 1 p.m., community choirs will be singing, volunteers will be collecting new toys and gifts. Hugs are matched in number with smiles.

If you are looking for a parade, be sure to join the fun in Cloverleaf on Thursday, December 16 as well as on Friday, December 17 in Channelview. If you want to have more fun, go east to Barrett Station for the Annual Parade on Saturday, December 18.

END_OF_DOCUMENT_TOKEN_TO_BE_REPLACED 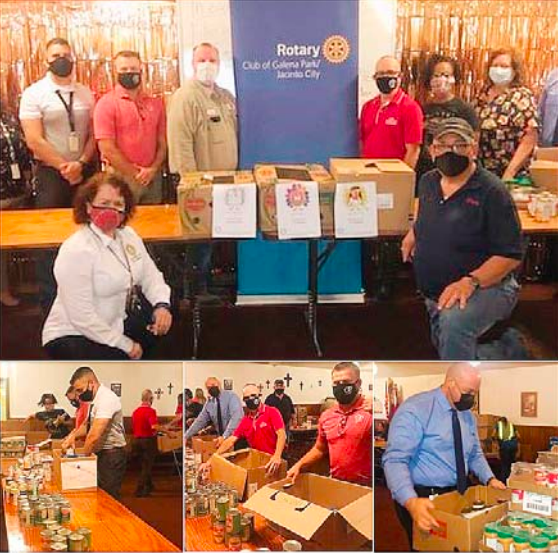